We designed the Saucemoto dip clip to fit just about any type of vehicle’s vent. You can use it in the front seats, or in the back seats to keep your kids from making a mess. As long as there is a vent to clip to, Saucemoto will work perfectly. Whether you’re grabbing a quick bite on a long road trip, or trying to squeeze lunch in during a busy day, Saucemoto will make your life so much more enjoyable. When you aren’t using it, you can easily stow it away in your car's glove box or center console.

5-in-1 Aperture - All the Sauces Please!

We love sauces just as much as you do, which is why we over-engineered what most would consider simple, and perfected Saucemoto's genius 5-in-1 sauce aperture. Model after model, prototype after prototype, down to the tenth of a millimeter precision for a snap-fit. The Saucemoto dip clip can securely fit the four most commonly used sizes and shapes of sauce containers from McDonald's, Burger King, Chick-fil-A, Wendy's, KFC, Dairy Queen, Jack in the Box, Arby's, Popeye's, Sonic, Carl's Jr., Hardee's, and Heinz.

Is my sauce really secure?

In a word, YES! At Milkmen Design we hold all sauce and sauce accessories in the highest regard. The Saucemoto dip clip is designed to securely hold your sauce in place through almost any driving condition. The unique 5-in-1 aperture design not only allows you to enjoy sauces from a multitude of restaurants, but also holds the sauce containers snugly in place. The universal vent mount we’ve chosen is the best on the market, utilizing a 25% thicker gauge metal than a traditional vent mount typically uses. This ensures that Saucemoto will be securely fastened to the vent in just about any car.

Use the removable sauce ramekin for ketchup packets or any other sauces you like!

Other items in our product category 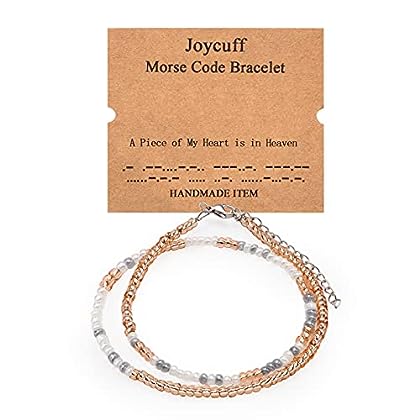 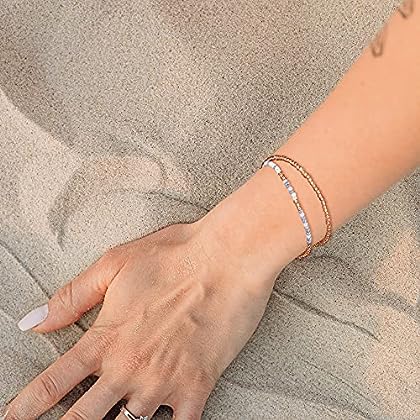 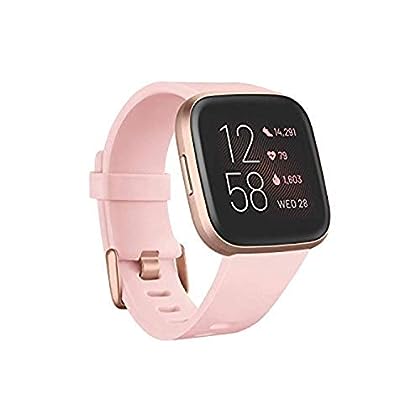 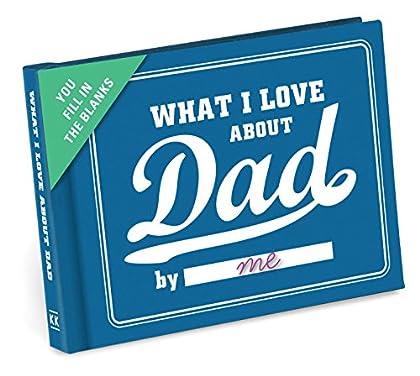 Knock Knock What I Love About Dad Fill In The Love Book Fill-In-The-Blank Journal, 4.5 x 3.25-inches 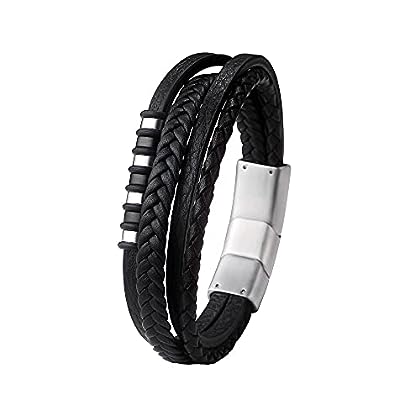 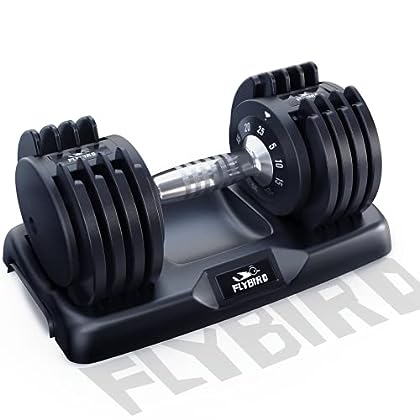 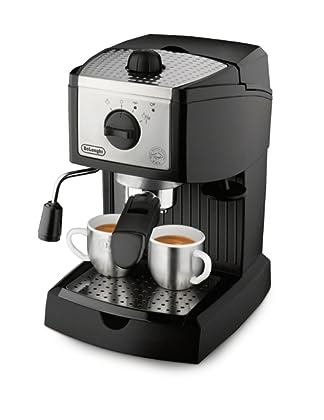 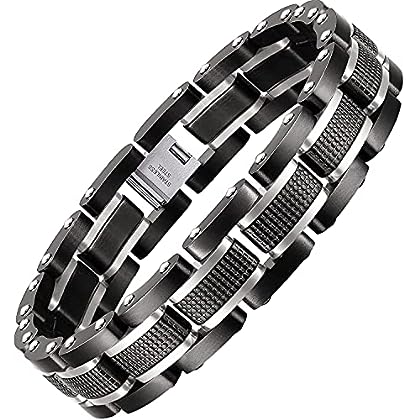 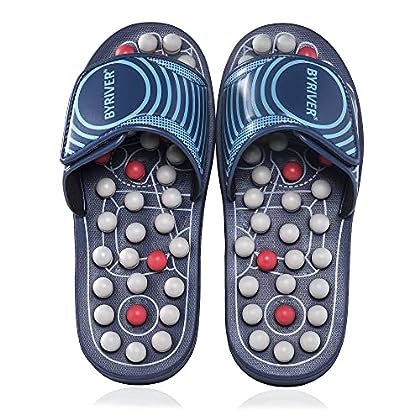 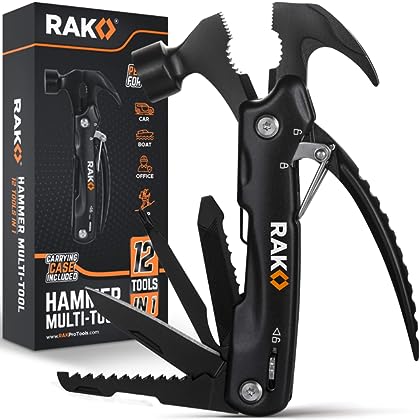 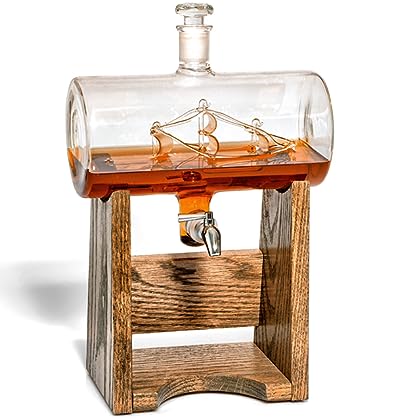