Avoid DIY drilling disasters & take your renovation projects to the next level!

Walabot DIY is a cutting-edge wall scanner that takes stud finder technology to the next level. Capable of "seeing" up to four inches into walls, it uses radio frequency technology to provide users with the location of studs, plumbing pipes, electric wires, and other objects hiding inside walls.

See it, don’t hear it! Other stud finders beep to alert you that an object has been found behind your walls without showing you whether the object is a stud to drill into or a pipe or wire to avoid? Now you can be safe with the Walabot DIY. Only Walabot uses cutting-edge radar technology to allow your smartphone to show you actually what is behind your walls.

Walabot DIY is paired with an Android phone (see specifications for details) to produce a visual image of what is inside drywall up to 4 inches (10 cm) deep. Your Walabot detects metal studs, wood studs, wires, pipes and can even find pests by showing movement behind walls. Walabot can be used by contractors, electricians, plumbers, carpenters, and those in need of advanced wall imaging capabilities. The advanced technology is also perfect for ambitious DIYers and those who want real-time visual images of what is behind a wall. It can show users what is in their wall in multiple modes (Image mode and Expert mode).

Image Mode: A visual image of metal and wooden studs, pipes, and wires.

To use image mode, hold the Walabot against the wall, calibrate and scan the wall. Walabot’s Radio Frequency technology will analyze the objects and using artificial intelligence, translate the results into images which are identified as wooden studs, metal studs, pipes, and wires.

To use expert mode, hold the Walabot against the wall, calibrate and move over the objects seen in Image mode. Expert mode gives a direct view into the unfiltered Radio Frequency images. This image can show location in more detail, curves in pipes and wires, the intersection between two objects, pest movement in real time and can be used to confirm objects found in Image mode. You can focus the expert mode by managing the intensity bar to better see the objects.

Which phones work with Walabot?

COMPATIBLE: Android phones with O.S. 6.0 and above with on-the-go (OTG).

NOT COMPATIBLE: iPhones or tablets.

Once connected to your phone via the included cable, place Walabot DIY against the wall, calibrate and then start scanning to detect pipes, wires and studs. Check the app store for free updates and upcoming features.

*If you are not sure what operating system your Android phone uses or if it has OTG, see the video listed in the image gallery above for a short walkthrough on how to identify this on your phone.

Other items in our product category 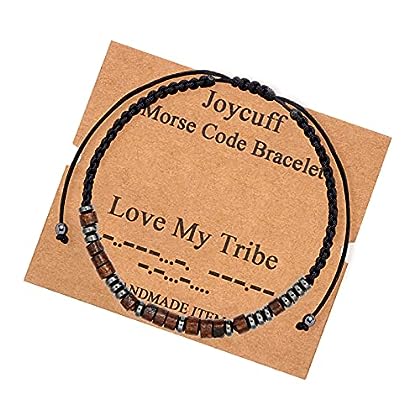 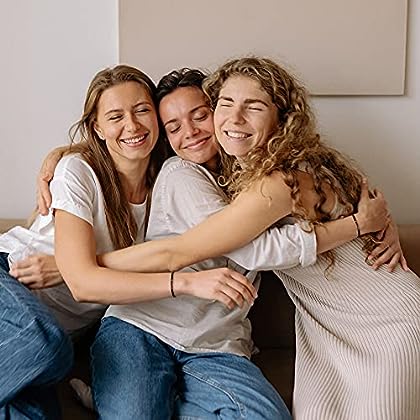 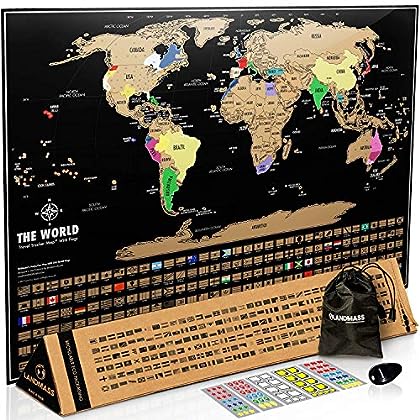 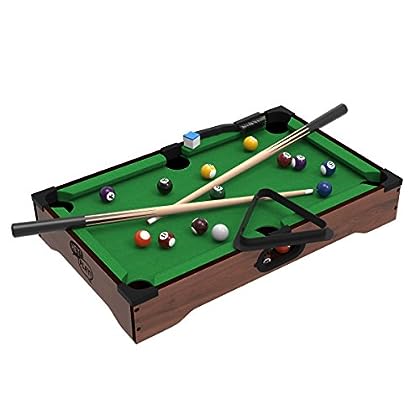 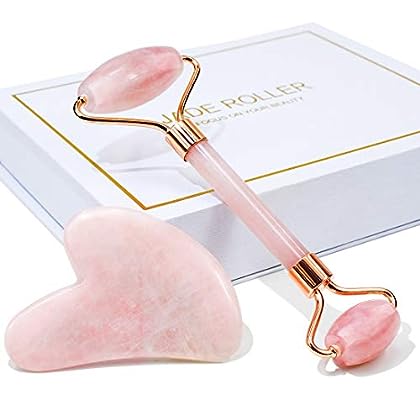 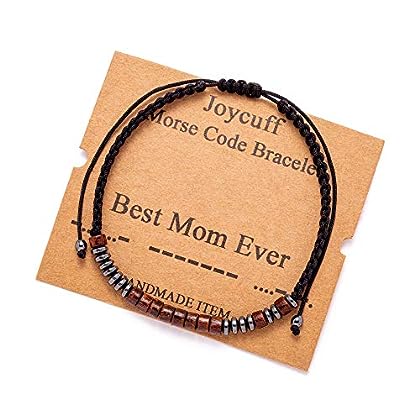 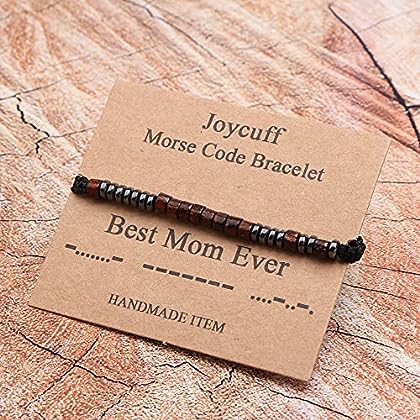 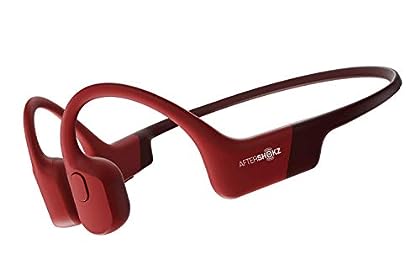 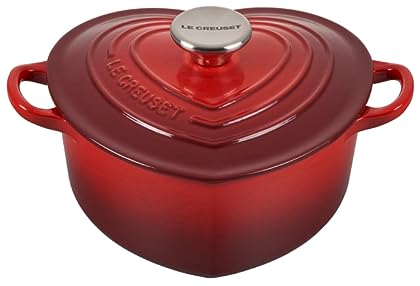 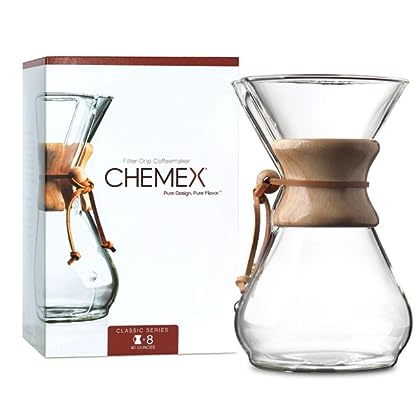 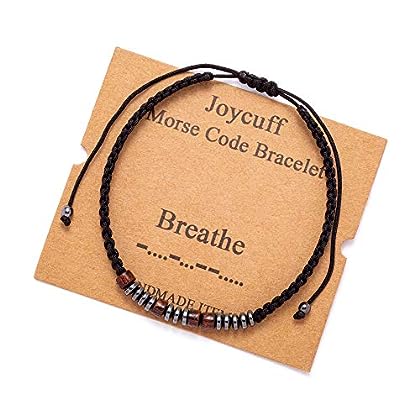 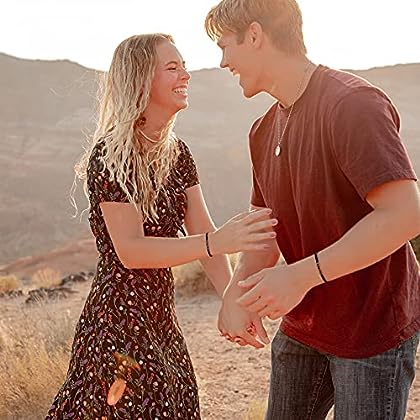 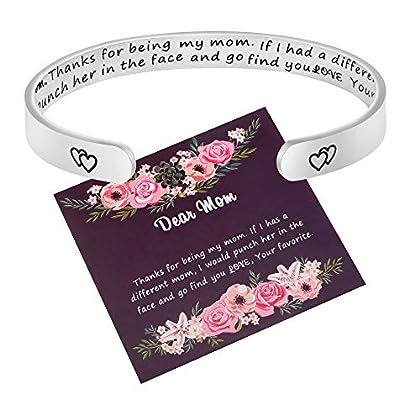 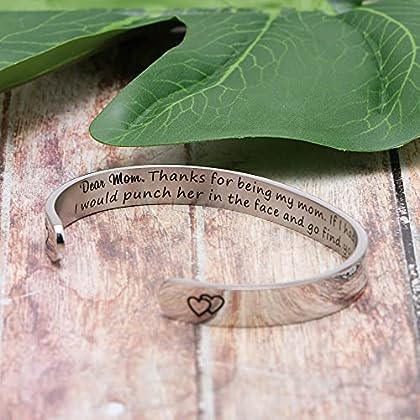